The play takes place in three bedrooms during one night and the following morning. The cast consists of four married couples. At the beginning of the play, the oldest couple, Delia and Ernest, are getting ready to go out for a meal to celebrate their wedding anniversary; Malcolm and Kate, the youngest, are about to host a housewarming party, to which the other two couples, Jan and Nick and Susannah and Trevor (the only ones whose bedroom is not seen), have been invited. 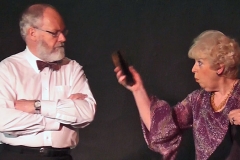 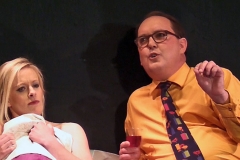 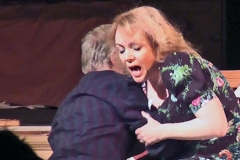